Saying mea culpa is another opportunity to market your brand. 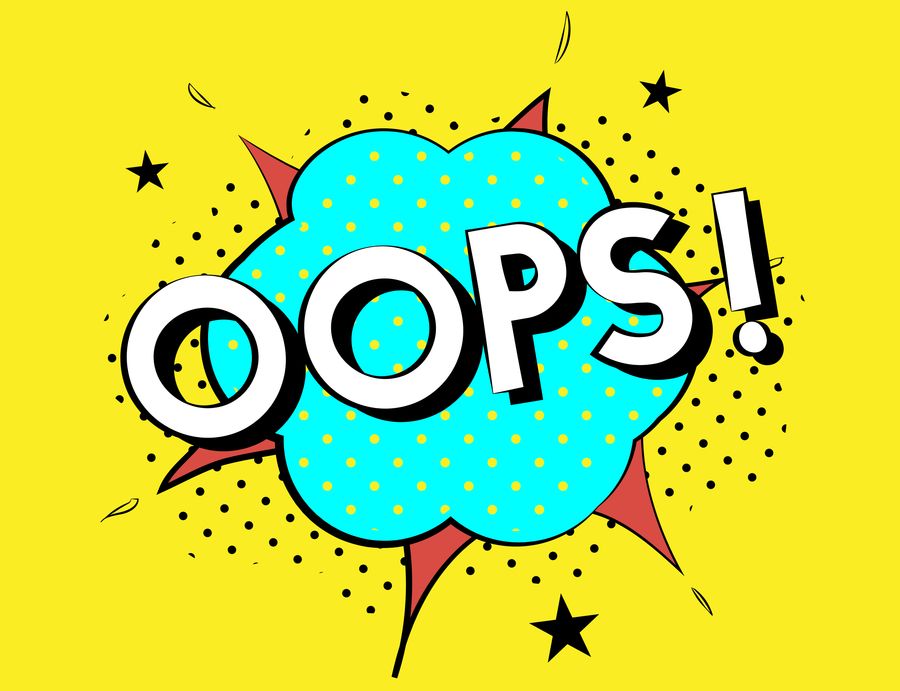 10:41
Space Pizza
Today 09:25
Dear Mr Rogers, we are very sorry. Our server broke down and as a result we send you the wrong subscription ID. Click here to receive an apologetic 30% off coupon for your next purchase:tld.vc/tt68 Our new menu:tld.vc/tr6h

Turn your apologies into marketing communications

Maybe you did not know that apology marketing exists, but most probably you have seen it in your everyday life.

As our world is turning day by day into a new corporate world, more and more corporate scandals are brought into the light. Those scandals most of the times involve alleged or actual unethical behavior by people acting within or on behalf of a corporation and nowadays are far from rare. In 2017 for example there was no shortage of bad actors and public relations snafus. 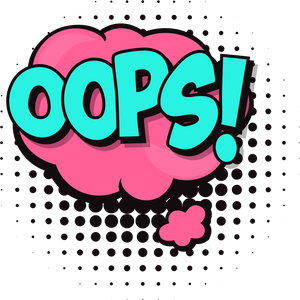 Saying sorry as a marketing opportunity

Crisis communication is not something new, actually is a well-established field that was expressing apologies in pure prose. CEO statements and lengthy press releases.

But this is not the case anymore. Companies are gracefully moving from the ‘please forgive us’ strategies to advertising that ‘we are sorry, but not so sorry because we are wonderful’. They are putting a lot of effort trying to find the right way to admit wrongdoing without really admitting any wrongdoing. To top this, in most of the cases there is no public acknowledgement of a cultural failure or of the need for a well-established ethos. There is the notion that when you are unapologetic, you appear to be more powerful and more deliberate.

In the coming years, crisis communication will increasingly intertwine with advertising and brand strategy. Executives are no longer just releasing an apologetic statement, nor are expecting that a quiet resignation will fix things. They let expensive marketing communications apply the bandage and they move on to the next thing.

Even South Park is making fun of this situation.

It is a fact that today an apology has just turned into another chance for marketing your brand. You can see it around you. The company you’ve long trusted is saying sorry in pricey ad campaigns on television, social media, in print and on billboards and transit posters.

Below find some ideas that are going to make your apologies easier to come out.

The apology must be real

Nowadays everybody seems to walk around holding a sorry button. It is a fact that we are living in the era of the apology. Of course, in order for an apology to work, it has to acknowledge what the problem was and offer specific, believable evidence that things have changed.

Admitting when you’re wrong is not a simple task. And figuring out how you’re going to make it right isn’t a simple process. Crafting an appropriate apology is something of an art form in the brand marketing world and it takes time. But one thing you can do immediately is to admit your mistake. Ask for feedback and do it quickly and clearly, be honest, humble and transparent. 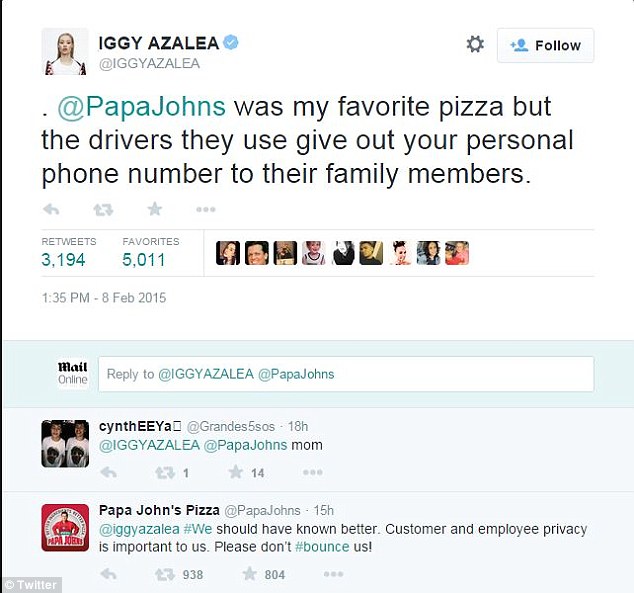 In case of a mistake incident you should apologize quickly and then fix the problem. Apologies serve a useful purpose and they do often protect a company’s bottom line and retain customers. But the apology protocol is two-pronged. First comes the apology, then the steps to rectify the problem. Customers encountering a specific problem with a company want to hear a sincere sorry, but after that, they judge their relationship with the company on their own. So do not only listen and shoot apologies. Go the extra mile and fix the actual problem.

Without credible actions, no company will earn trust — and trust is a competitive advantage. Apologies like any message are nothing more than empty words unless a company can show what they are doing to fix the painful wrongdoings. 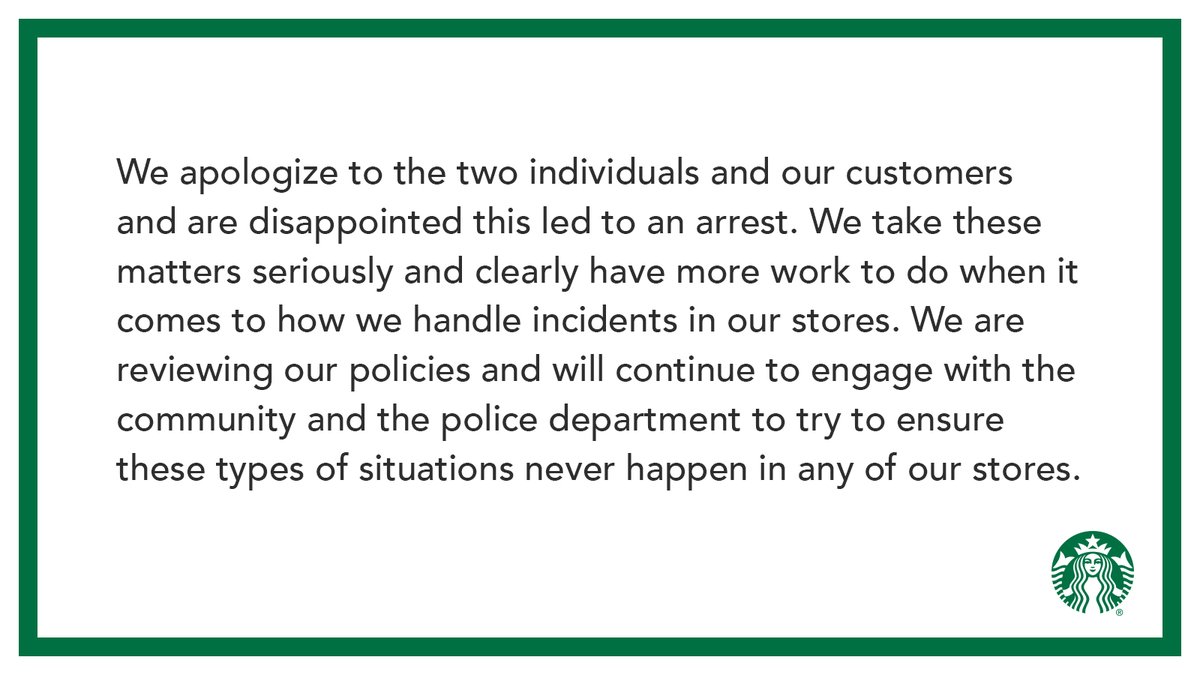 Do not be shy in apologies

The company that has already and consistently personally apologized to its customer for small transgressions has a far better chance at being forgiven for a larger one. Companies in general are giving far too few apologies. They should recognize each customer relationship is a personal matter, with no customers being exactly the same. General apology campaigns sweep all with the same broom. Offended people will flee or will never become customers.

Apologies must be precisely targeted, demonstrate the company’s will to accept consequences and come with some concrete benefit for those receiving it. People are forgiving when it is in their interest to do so. 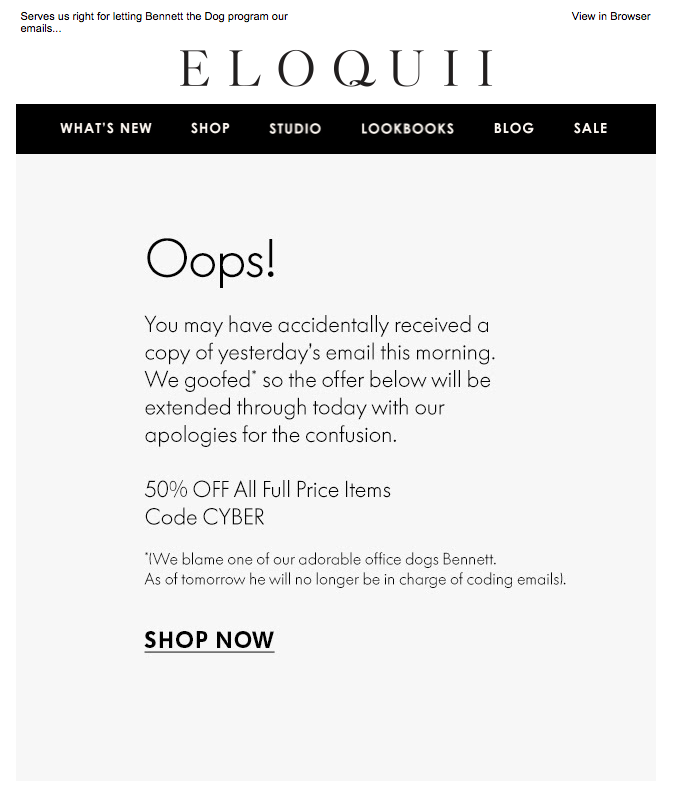 Trying to summarize, when you wish to recover from a corporate mistake, your action plan may include sending an apology email or SMS. A good apology communication does three things:

You will get to receive awesome marketing ideas. Plus we will send you a 25% discount coupon to use on all our yearly subscriptions.

This service is generated by Tellody

It is easy to start and it is free